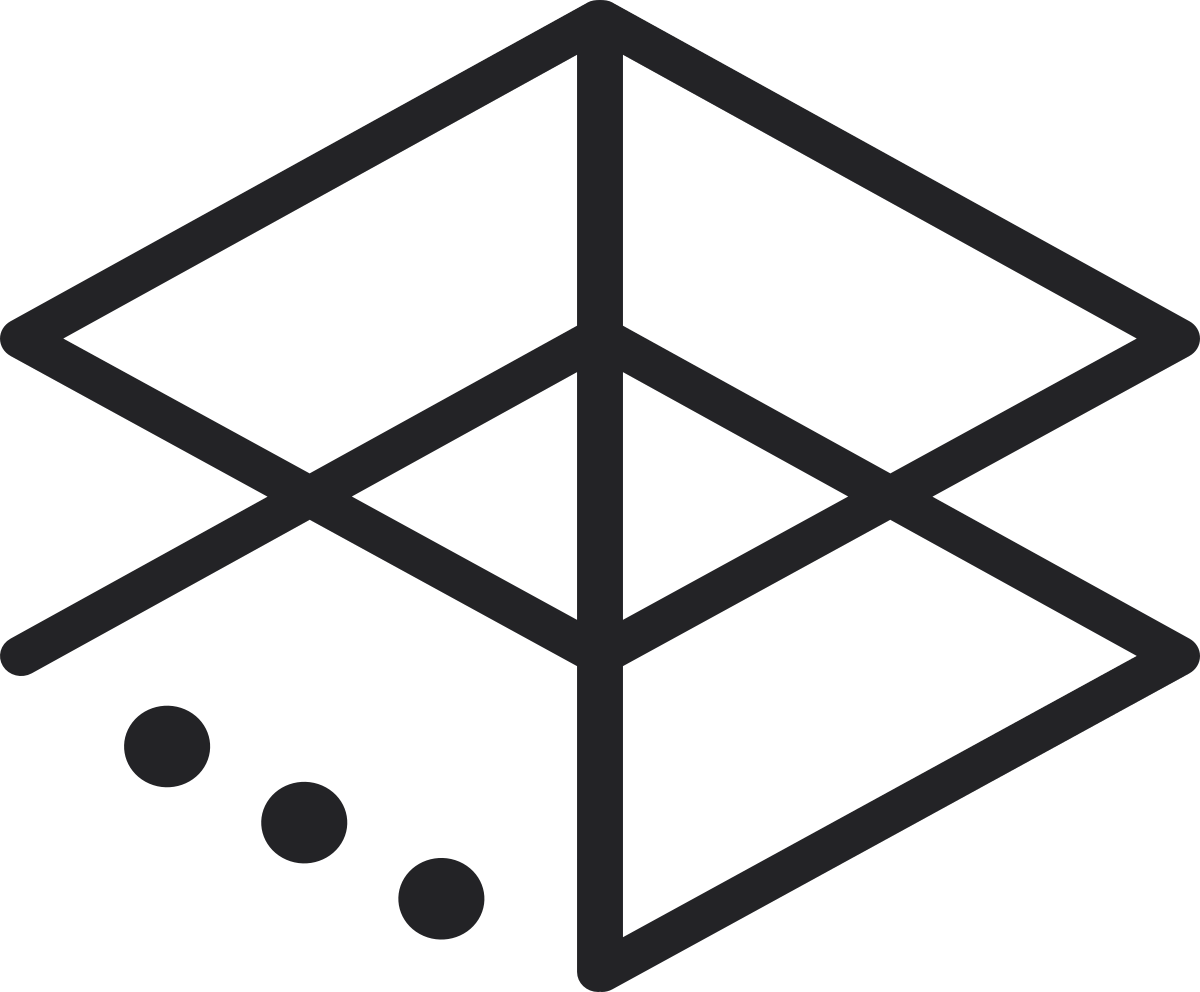 Are you old enough to buy a beer at your local brewery?
No
Skip to main content
COVID-19 Notice & Taproom Update!
Instagram
Follow us
View Open

In 2017, childhood friends Gerard Martin and Matt McIver were living abroad in London. Gerard was an engineer by trade working at Dieter Rams’ Vitsoe, while Matt was working as the Brand Manager for the London Craft Beer Festival. Through Matt’s involvement in the beer scene, he introduced Gerard to the world of modern beer and it didn’t take long for the pair to develop a love affair with the industry.

One ‘fine’ London day, over a few too many of the aforementioned beers, Gerard and Matt hatched an audacious plan to start a brewery of their own. They wanted this imaginary brewery to be built on an ethos of exploration and evolution, which to them meant the ability to travel and sample the finest beers in the world and brew beers based on these experiences and learnings. While it seemed like a pipedream in the beginning, Gerard and Matt contacted their friend and talented brewer Mitch Pickford to propose the idea. Mitch jumped at the chance to help create something totally new, and before they knew it, Matt and Gerard were back home building their brand new brewery in the heart of the city of Brisbane, Australia.

Fast forward to 2020 and the team has grown to comprise of dedicated beer-lovers, with a passion for exploration and innovation. And perhaps the most exciting prospect on the horizon? Brand new taprooms in other locations. 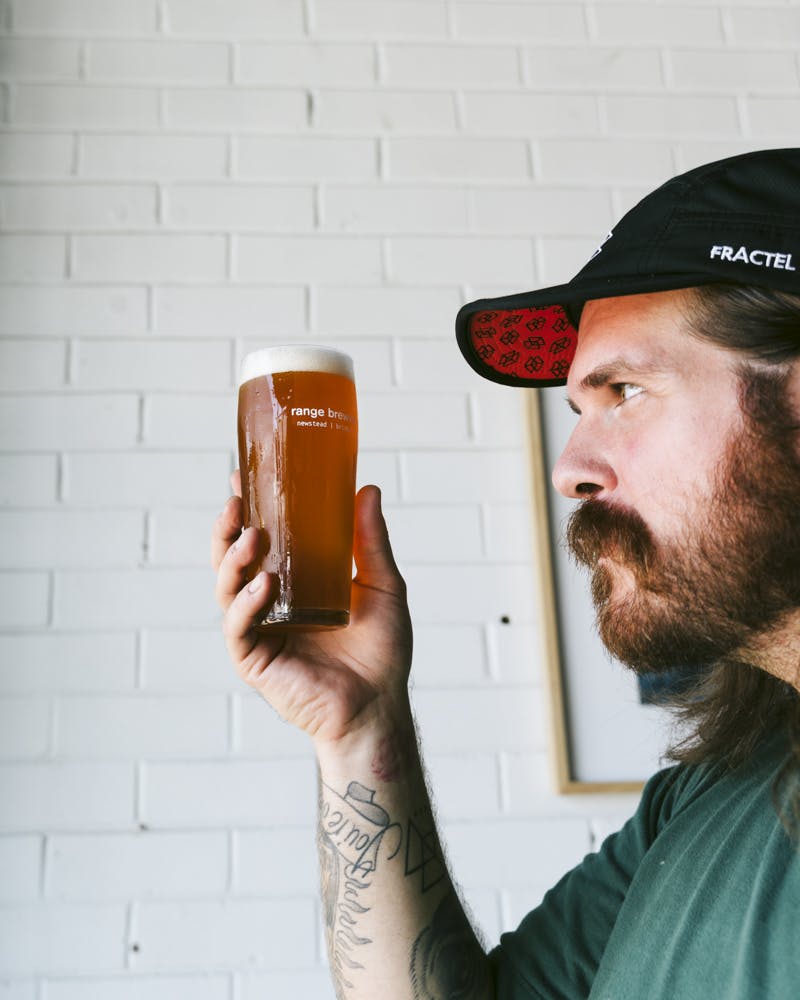 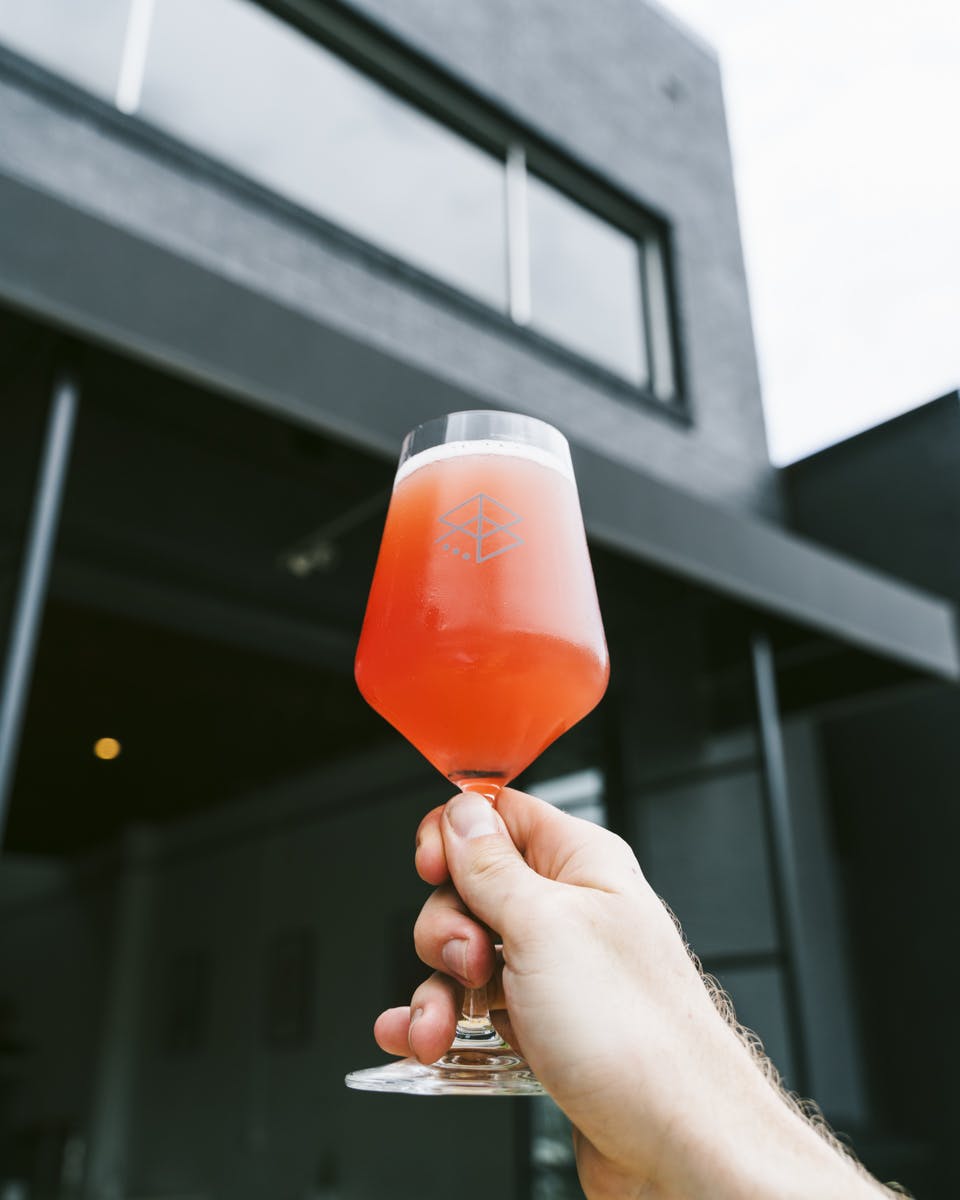 Our team of dedicated individuals are committed to the craft and want nothing more than to see customers enjoying our latest innovations.

We’re deeply aware that the resource-intensive process of making beer has an impact on the world around us. Therefore, Range Brewing promises to make and supply the highest quality product with the environment in mind.

We believe in quality over quantity. Our beer is to be enjoyed, not abused.